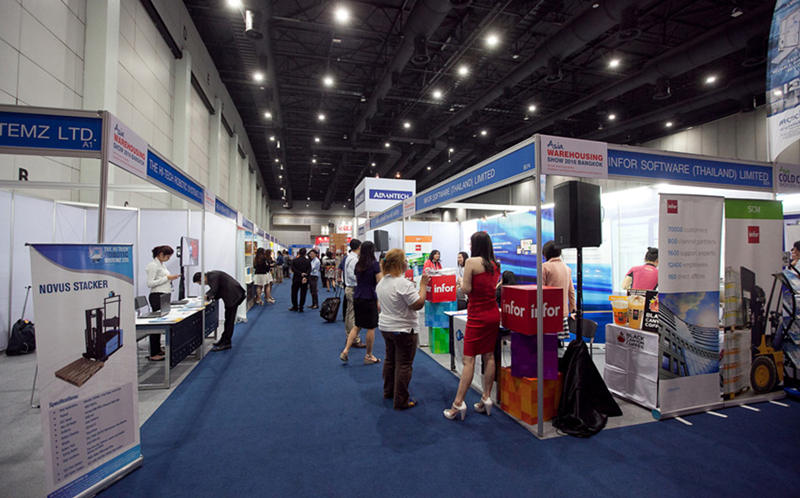 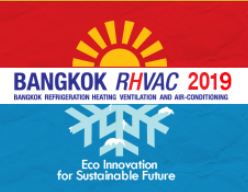 Held every two years, the tenth session of the 2015, it is the only refrigeration and air conditioning industry in Thailand.

As an important country in Southeast Asia, in recent years, the rapid economic development in Thailand. The first quarter of 2014 Thailand economic QoQ wilt

Shrink 2.1%, an annual contraction of 0.6%. The second quarter began the domestic political situation tends to stability will promote consumer confidence in the next few months

Gradually restored, the investment climate will gradually improve, coupled with the government to accelerate the implementation of the measures to revitalize the economy, will promote domestic

The economic activity in the second half of the gradual return to normal. Thailand's economic growth rate is expected to increase in 2014, an increase of the same year

Thailand's total exports to China rose 0.77% year on year, while imports from China grew by 3.4%, leading to Thailand's trade with China

Easy to have a $13.4 deficit, the biggest deficit since six months. 2013 Thailand and China trade hit two

New record: first, Thailand's trade deficit with China hit a new record of 104.88 billions of dollars, and strengthen the future of China's Thailand

To import the source of the role of the two is Thailand and China's trade value as high as $649.65, accounting for 13.6% of the total trade value of Thailand,

Continued the 2013 situation, Thailand 2014 air conditioning sales season has experienced a higher than the average level of the hot climate, airMarket growth rate is expected to reach 10%, a new record, but also for the continued growth in 2015 laid the foundation. 2013 2014Thailand, the relatively high temperature, air conditioning overall sales are expected to exceed the level of 2013. Thailand is the world's mainAir conditioning production center, the annual production capacity of more than 520 units.

In 2013, there are ninth exhibitors, 876 booths, exhibition area of 19200 square meters, professional view during the exhibition

Rhvac Bangkok exhibition organizers long-term cooperation, to get strong support, I Division is the Thailand Ministry of Commerce and the Thailand Refrigeration Association